Blabbermouth.net reports that Iommi received an Honorary Doctorate of Arts from the University in November 2013.

He carried out his first official engagement as Visiting Professor in May.

Dr Geoff Willcocks, Coventry University's Head of Performing Arts, said: "To watch Tony interact with the students was an absolute privilege. He was incredibly generous and open with them about all aspects of his work.

"Tony is without doubt a rock icon and he's an inspiration to so many people around the world. It's wonderful to have such an important and respected international figure working with us."

Iommi is due to return to the University in the autumn to work with students on songwriting. 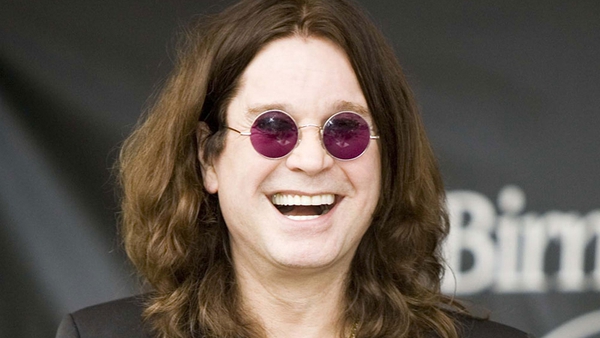