Zac Efron has said his Bad Neighbours co-star Rose Byrne is his favourite actress in the world and he would like to marry someone like her.

The 26-year-old star told Cleo magazine, "She might be my favourite actress in the world. She's got like a light about her you can't teach or learn. It's really kinda magical.

"In this movie she plays a strong, funny, easy-going woman. She's going to redefine what you want a wife to be."

Efron credited her charm with the fact she is from Australia, "Australian girls are incredibly charming. [Rose] has a unique perspective on life, it's really upbeat and funny. You could say that's gotta be from Australia." 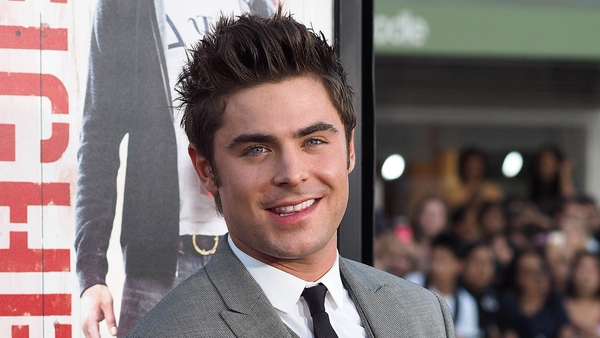