Anchorman director Adam McKay has confirmed that he is in talks with Marvel to helm their upcoming Ant-Man movie.

Following reports by Variety that he was in talks to take on the movie which is set to begin filming later this year, McKay tweeted that while he has met with Marvel, he may not be able to do it.

"And yes, met w/Marvel. Kirby and Lee r my Lennon McCartney so it was awesome. But have other projects I'm committed to. Not sure if it can work." he said.

Edgar Wright had originally been attached to the project but with reported creative differences, departed the production last week leaving them without a director.

And yes, met w/Marvel. Kirby & Lee r my Lennon Mccartney so it was awesome. But have other projects I'm committed to. Not sure it can work.

Paul Rudd has been cast in the lead role of Ant-Man/Scott Lang with Michael Douglas set to play Hank Pym. The Hobbit: The Desolation of Smaug star Evenageline Lilly is also rumoured to be starring in the Marvel movie. 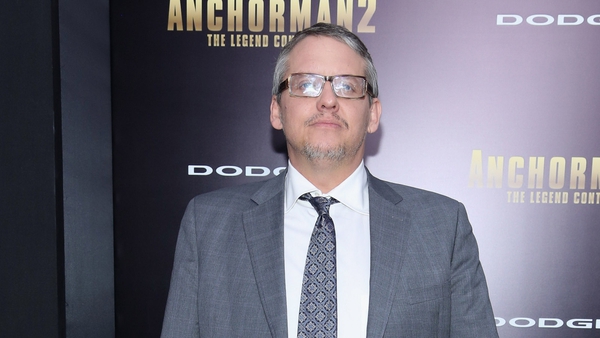