Carrie Fisher has said it's good to reunite with her Star Wars co-stars and she feels classic movies should have a reunion every 30 years.

The actress, who played Princess Leia in the original series, is reprising her role in the J.J. Abrams helmed Episode VII and told Wenn that she plans to get Leia "right this time."

She explained, "I looked a little pretentious faking the accent."

On reuniting with co-stars Mark Hamill and Harrison Ford she commented, "It is good to have us all in a room because it's unique. I mean, I don’t suppose they have reunions for the Gone With The Wind gang. I think people should be forced to do it 30 years on, classic films that they had, either to make another film or put together an anecdote." 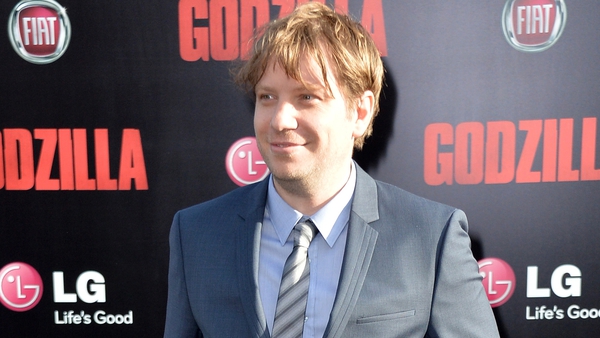