Michael Fassbender has revealed that it was "scary" to play Macbeth on the big screen.

The actor has taken on the iconic role for Justin Kurzel's adaptation of the William Shakespeare play, alongside Marion Cotillard as Lady Macbeth.

The X-Men: Days of Future Past told PA: "[It was] scary. I hope I did justice to it. It's pretty big boots to fill.

"But I loved the experience and loved working with Justin and Marion. She's so courageous and such a wonderful actor to work with."

Kurzel's drama is scheduled for release in 2015 and also stars Paddy Considine as Banquo, Sean Harris as Macduff and Elizabeth Debicki as Lady Macduff.

Fassbender added that he was excited to work with Considine, saying:  "Paddy Considine, I've been a big fan of his for a long time, so it was great to do scenes with him as well." 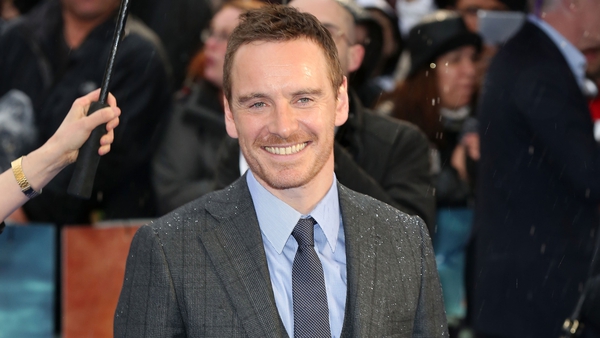 Michael Fassbender in talks for drama