The Voice UK presenter Emma Willis has suggested that Madonna could become a new coach on the BBC show, if her schedule allowed, and has paid tribute to former coach Kylie Minogue.

Willis said of Minogue in the Mail on Sunday's You magazine: "We were lucky to have her last year."

She continued: "She was my idol as a teenager - I had the perm - so I was nervous about meeting her; but she puts you at ease. She's the loveliest, warmest, kindest person."

On the subject of a replacement, she said: "There's always Madonna, if she's not busy!" 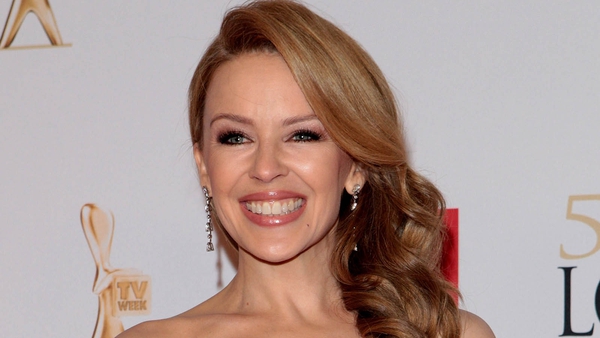