Smith challenged the Anchorman star to a drum-off in an online video after Ferrell joked about their resemblance a few months ago.

The pair appeared on The Tonight Show Starring Jimmy Fallon last night wearing identical clothing and impersonating each other.

They both played four solos on the drums each and afterwards the rest of the Red Hot Chilli Peppers joined them for their song Don't Fear The Reaper.

Jimmy Fallon joked, "I can feel the heat coming off your bodies, the anger and the pent-up rage and confusion. I think you can feel the crispiness in the air and the energy that's here." 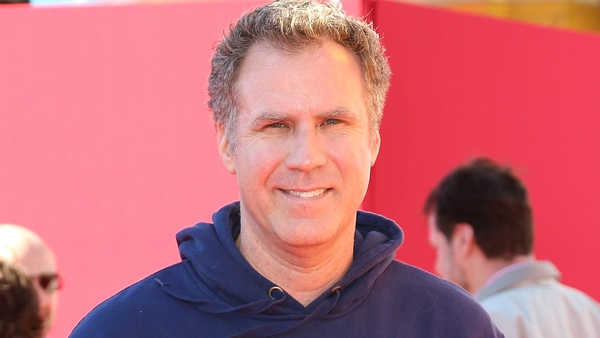 Will Ferrell to star in dramedy Match Maker