Burn hitmaker Ellie Goulding has confirmed that she is in a relationship with Dougie Poynter for the first time.

She added: "He's a very lovely human being."

When asked how long they have been dating, Goulding added: "Well I don't know. We were sort of friends for quite a long time."

Goulding has previously dated Skrillex, Jeremy Irvine and Greg James, while Dougie was in a relationship with Frankie Sandford of The Saturdays. 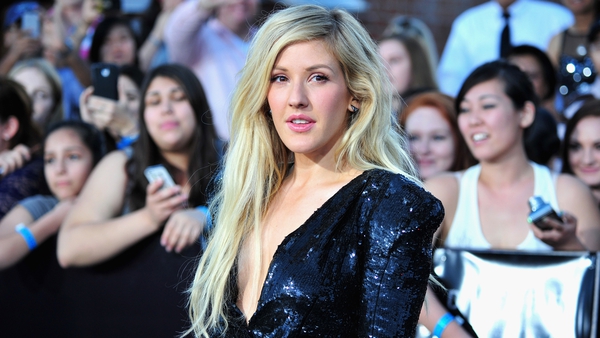