The actress, who has filmed her final scenes on the soap, told This Morning, "I know who the killer is, yeah. We did film different endings, but the longer version [we filmed] was who did it.

"I haven't said anything to anyone. Does Mark know? Well, he was there when we filmed it. But to be fair, he hasn't told anyone, he's been really good."

Peter Barlow, Carla Barlow, Tracy Barlow and Rob Donovan are the four potential culprits with the identity of the killer set to be revealed in the episode airing on Tuesday, May 27. 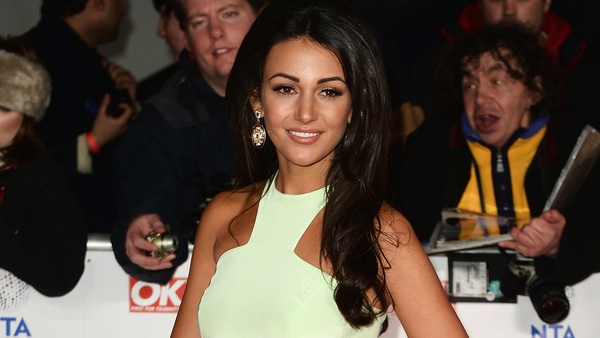