Angelina Jolie has revealed she was apprehensive at first about taking on the role of Disney's most famous villain Maleficent in case she disappointed fans of the story.

Speaking to MailOnline the 38-year-old actress said, "I was very scared to take it on, that I would disappoint the fans and I'm one of them, I was a big fan of hers when I was little and then when you get into it you just want to make sure you make some bold choices and there's no going back with a character like that.

"You just have to really think of the audience and really try to be as entertaining and as full on as possible so you don't disappoint and everyone has a good time watching the movie."

Jolie also spoke about how much she enjoyed bringing her kids on to the movie set, "I didn't realise how many films I made that my kids can't see until I did this. Now I realise which ones but yes, it's been so much fun to have something like this coming out where the kids are so excited and can come see it and they loved to be on set and they played in the fairy mound and they loved meeting Elle [Fanning] and Prince Charming and hanging out.

"So it was like just sharing this play time, which is of course what I do for a living, but when it comes down to this level and this world, you can really share it with your kids and it was the greatest." 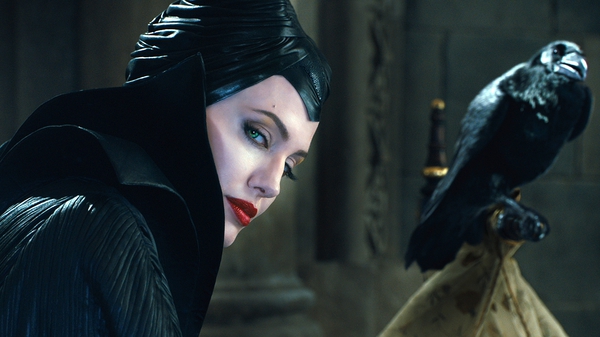