The first teaser trailer for Ryan Gosling's directorial debut Lost River has been released, and you can watch it here.

The trailer features Iain De Caestecker and Matt Smith in a dream-like landscape of a disappearing city.

It follows a single mother, Billy (Hendricks), who finds herself in a gloomy fantasy underworld.

Lost River will premiere at Cannes today (May 20). 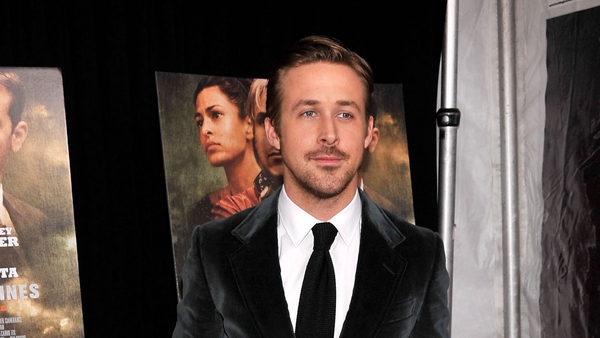