George Clooney has reportedly asked his long-time pal Matt Damon to be his best man at his upcoming wedding to Amal Alamuddin.

The 53-year-old award winning actor proposed to his girlfriend Amal Alamuddin last month and plans for their September nuptials are said to be well under-way.

According to reports Clooney found it tough to choose between Brad Pitt and Matt Damon to be his best man, with Matt Damon eventually winning out.

A source told The Sun newspaper: ''A lot of people thought Brad was a certainty to be George's best man as they have been such good friends for years. But he is probably even closer to Matt.

''Besides many years ago, during one drunken night together, George made a promise to Matt that he would make him his best man if he ever got married - so Matt called to claim his prize.''

The source added: ''Brad took the news with good grace - but he did say he'd heckle Matt during his speech.'' 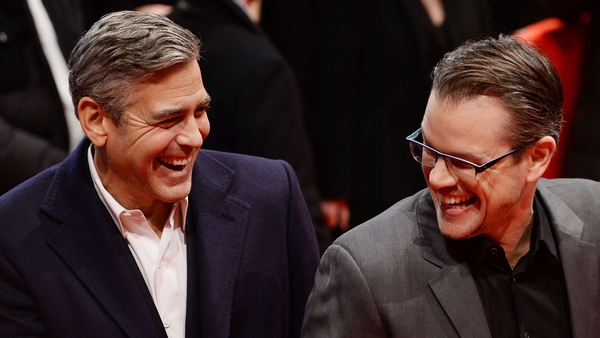