Ahead of the debut of his noir hero Quirke on BBC One, author John Banville has voiced his concern about the amount of violent crime series on television.

Speaking to the Radio Times, Banville, who writes the Quirke novels under the pen name Benjamin Black, said: "One thing that worries me about crime series these days is just how violent they all are."

Banville continued: "The vast majority of us, we go through life and we never see any violence. We might get mugged or something, but it's highly unlikely that we'll ever see a murder.

"If the Wallander books were real, the entire population of Ystad would be halved by now."

He added: "But we're bombarded with images of violence in the news and feel that somehow we're not living authentically if we're not in touch with violence. I think that's what it is. The more 'realistic' these stories are, the more we love them.

"Human beings are not expendable. A murdered human being is an extraordinary thing. A tragic thing. And I think crime writers have a duty to observe this." 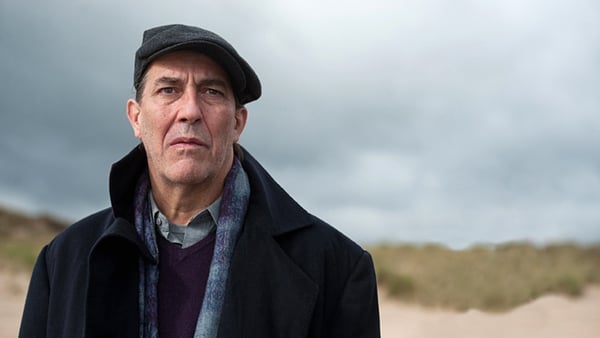 Interview: Ciarán Hinds on The Sea