Aslan release their new single I Need a Little Time on June 6. It's the band's first new material since lead singer Christy Dignam was diagnosed with cancer last year.

The band will debut the song, which was written by the band and produced by guitarist Joe Jewell, on The Late Late Show this Friday, May 23.

Aslan, who have not performed live in over a year due to Dignam’s battle with cancer, will play two shows in Dublin’s Olympia Theatre on May 30 and Sat 31.

The band have also added a third gig in the INEC in Killarney on Sat July 26.

Dignam (54) was diagnosed with cancer last year after seeking medical help for what was assumed to be a chest infection. 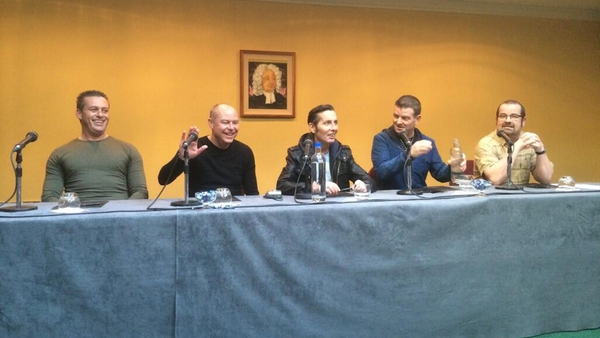