Beyonce and Jay Z have released a film trailer style promotional video for their upcoming On The Run tour. The clip stars Sean Penn, Blake Lively, Don Cheadle and more.

Unfortunately for fans of the stars, the 'Coming Never' screen at the end of the video puts any rumours to bed that they have a feature film coming out.

The video is suitable for a mature audience. 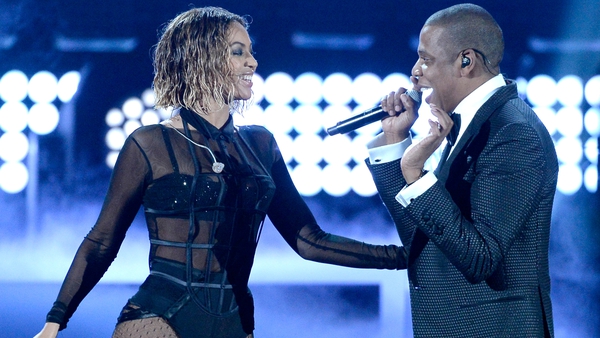 Beyonce and Jay Z announce On The Run tour