Sean Harris was named Best Actor for his performance in Southcliffe, with Sarah Lancashire winning Best Supporting Actress for Last Tango in Halifax.

Coronation Street won the award for Best Soap and Continuing Drama, Breaking Bad won the International Award and the Radio Times Audience Award went to Doctor Who's The Day of the Doctor.

In the comedy categories, Him and Her was named Best Situation Comedy, with A League of Their Own winning Best Comedy and Comedy Entertainment Programme.

There was a double for The IT Crowd in the comedy performance categories, with Richard Ayoade and Katherine Parkinson winning Best Actor and Actress respectively. 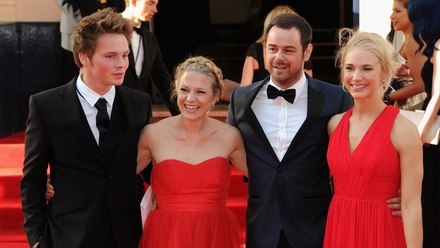 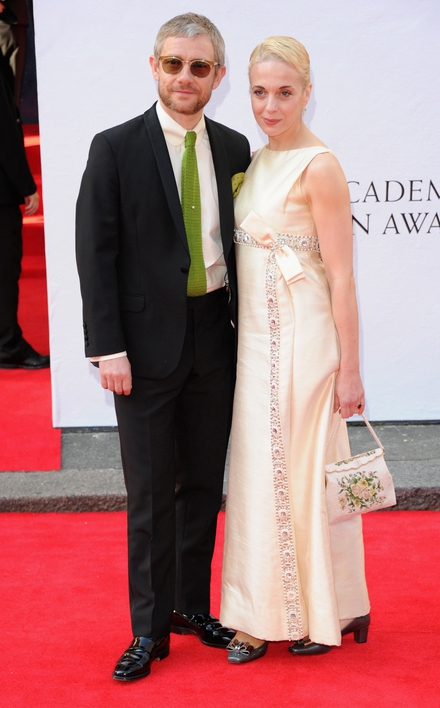 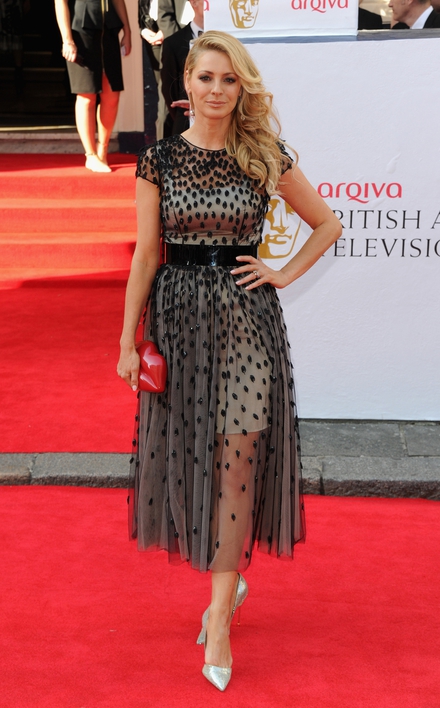 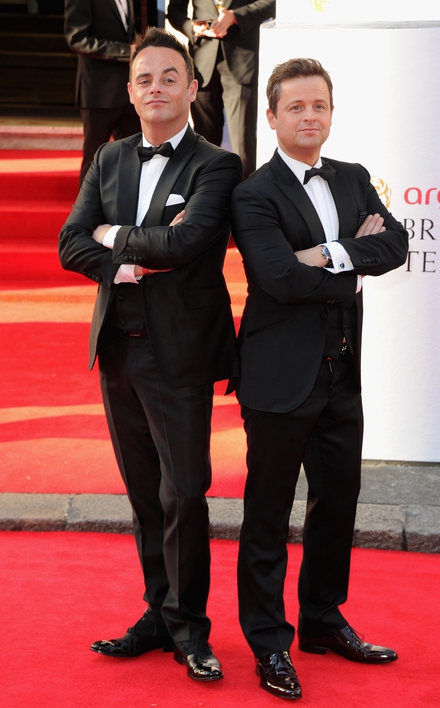 Mini-Series - In the Flesh

Comedy and Comedy Entertainment Programme - A League of Their Own

Situation Comedy - Him and Her

Female Performance in a Comedy Programme - Katherine Parkinson, The IT Crowd

Male Performance in a Comedy Programme - Richard Ayoade, The IT Crowd

Radio Times Audience Award - Doctor Who: The Day of the Doctor