It has been confirmed that actress Gillian Wright will return to Albert Square later this year as Jean Slater.

The 54-year-old actress will be back on our screens later this year when Jean Slater returns to Walford to be reunited with her daughter Stacey.

Stacey is currently awaiting trial after confessing she murdered Alfie Mitchell, however it looks like there is will be a twist as Lacey Turner, who plays Stacey, is set to return to the Square permanently this summer.

Speaking about her upcoming storyline Gillian said: "I feel very honoured to be asked to reprise my role as Jean Slater for a short while. The storyline promises to be challenging and exciting!

"I look forward to playing again with old friends and new, and to pick up the special relationship between Stacey and Jean."

EastEnders' executive producer Dominic Treadwell-Collins added: "We are so pleased to have Gillian back with us to reprise her role as Jean Slater, albeit briefly. Stacey and Jean have such a rich, loving but difficult history.

"There is still so much to plumb between them as we delve deeper into what it means to have bipolar disorder as a mother but also as a daughter. There are some truly heartbreaking scenes ahead for our audience." 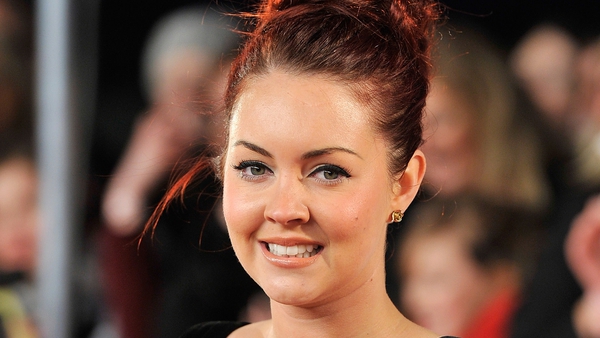