Sandra Oh has said she would be open to returning to Grey's Anatomy in the future.

The star, who played Cristina Yang on the hit medical drama, made her final appearance in the show in an episode that aired in America last night.

Speaking to The Hollywood Reporter Oh explained that she has already spoken to the show's creator Shonda Rhimes about a possible return in the future: "I told her, 'If you guys want to finish it out however you want to finish it out, I'd be more than happy to come back'.

"I might be doing something fabulous and it might not work out but I did say, 'Yes, of course I would [come back]'."

Grey's Anatomy has recently been renewed for an 11th series by ABC with series regulars Ellen Pompeo, Patrick Dempsey and Chandra Wilson among the stars to have signed on for a further two years should the show continue. 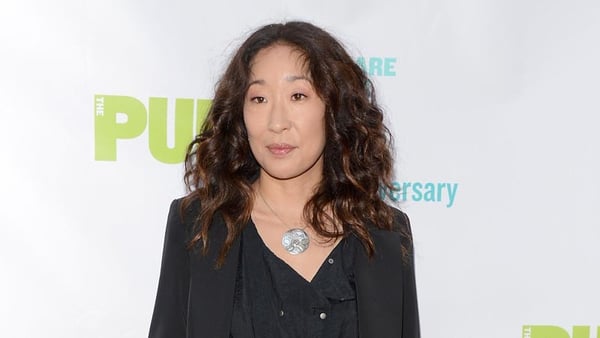