Eastenders executive producer Dominic Treadwell-Collins has promised that there are more members of the Carter family set to join the soap.

The popular Carter clan, lead by Danny Dyer, joined the BBC show last Christmas and speaking to The Sun Treadwell-Collins said: "The Carters were a risk and I had a lot of sleepless nights about bringing them in.

"Eastenders is symbolised by The Vic – it's the main stage and it needs to have life, colour and noise. There are more Carters to come. I've made sure there's room for them, and some who have been referred to on screen, we could bring in."

Treadwell-Collins also teased Lucy's funeral scenes saying: "Don't miss Lucy's funeral this week. There will be revelations and a massive twist – not necessarily regarding that storyline." 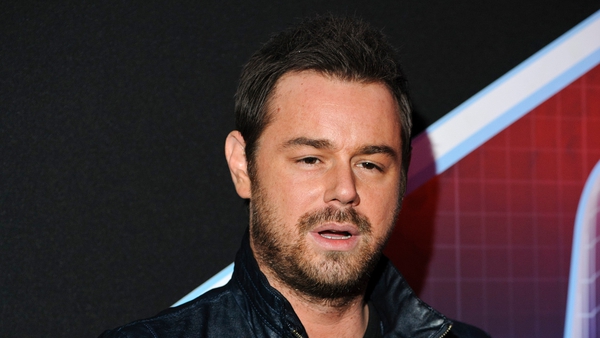