Rising Wicklow singer follows up his appearance on David Letterman earlier this week with a performance on The Ellen Show next week.

Clearly excited about joining Ellen Degeneres on her hugely popular show, Hozier referred to the news as "dizzying" on his tiwtter account.

He rose to fame last year when the video for his breakthrough single Take Me To Church went viral on YouTube and Reddit, with over 3 million views.

The singer, real name Andrew Hozier-Byrne, is building his profile stateside before the release of his debut album later this year.

Ellen’s show has shattered ratings records, attracting on average three million viewers daily in the US, as well as millions more across the world.

Dizzying news...I'll be performing on @TheEllenShow next week. Cannot believe it. More details to come. Am elated and lost for words. Ellen. 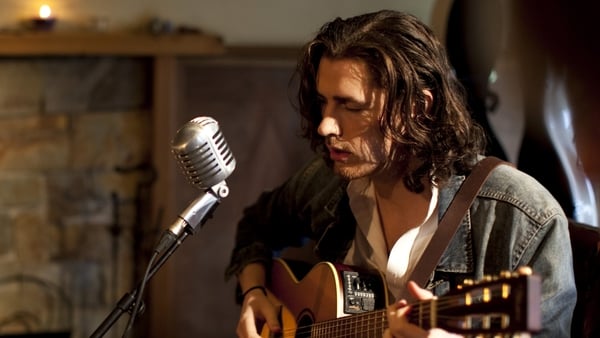