Screenwriter and producer Roberto Orci is reportedly in negotiations with Skydance and Paramount to make his directorial debut with Star Trek 3.

The 40-year-old Mexican film writer is said to be helming the next film from the science fiction entertainment franchise, according to Variety.

Orci is currently penning a script for the movie with The Amazing Spider-Man 2 co-writer Alex Kurtzman.

Star Trek 3 is yet to receive a release date, but it is expected to coincide with the 50th anniversary of the franchise in 2016. 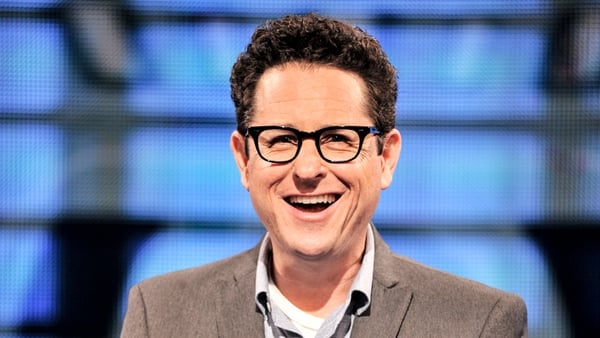