Singer songwriter Damien Rice made his Irish comeback with an epic two-and-a-half hour gig in Dublin venue Whelan's last night and he promised that his third album will be released this Autumn.

300 tickets for the Kildare man's surprise gig at the venue where he played his first solo gigs sold out in sixty seconds last week. It was Rice's first Irish show since his appearance at the Electric Burma tribute concert for activist Aung San Suu Kyi in Dublin in June 2012,

He hasn't played a full show in Ireland since supporting Leonard Cohen in Kilmainham, Dublin, in June 2008.

"You could literally hear a pin drop throughout the whole show," says Whelan's booker Dave Allen. Rice played "three or four" new songs and invited two fans on stage to sing Cold Water, a duet with his former musical partner Lisa Hannigan which appeared on his debut album O.

Rice returned to Whelan's as part of the venue's 25th anniversary and he was joined on stage by Pakistani/New York percussionist Shahzad Ismaily who has previously played with Mark Ribot, Jolie Holland, and Doveman.

Rice performed covers of Black is The Colour and  Leonard Cohen's Hallelujah and promised that his new album, the follow up the best-selling O and 9, would be released this Autumn. "We're currently mixing it," he told the Whelan's audience. 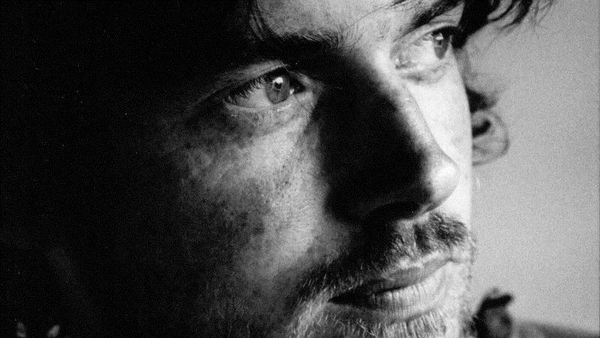