The country legend and Grammy award winner has just released her latest album, Blue Smoke and is planning a world tour later this year. Jolene and Nine to Five number among her many hit singles.

The singer is a regular visitor to Ireland and she has collaborated musically with trad supergroup Altan, affirming once again the deep links between Irish traditional tunes and Appalachian-rooted music brought to the USA in the great waves of nineteenth century emigration. 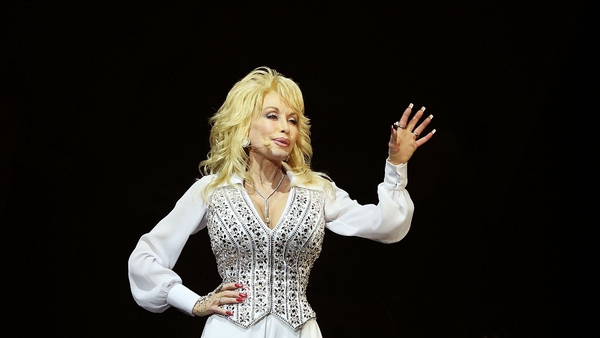