The 51-year-old actress, who is set to make her debut on The Square tonight as Yvonne Cotton, revealed why she took on the role.

Speaking on ITV's Lorraine this morning, McLynn said: "That's why I'm there, I'll be honest with you. Sometimes you get a bit conflicted, thinking, do I want to be in something that's so iconic? And will I ever want to watch it again? Because that's my favourite soap.

"They said, 'Well, it would be a Dot Cotton storyline.' By the time they finished saying the word 'Dot', I said, 'I'll be there.'

"She's a goddess, really. She's done it all. I spent a day working with her in her [character's] living room and her kitchen, and just to see her working - the woman is 88-years-old and she's a dynamo!"

McLynn, who is famously know for her role as Mrs Doyle in Father Ted, further explained that she's delighted to be taking on a more serious role, adding: "She's a very dour woman. If she smiles at you, you're really in trouble then! I see a lot of people on social media going, 'There must be a bit of comedy coming to EastEnders' ... not with me there ain't!

"It's fabulous for me, because she's this stone-faced woman." 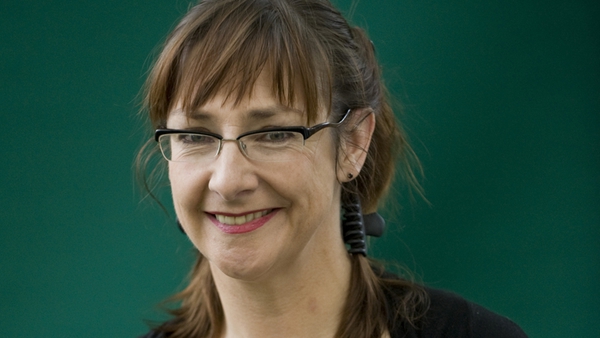 McLynn bonds with Dot Cotton on set of EastEnders Entertainment