Tony Bennett, the man Frank Sinatra called "the best singer in the business", will play the Bord Gais Energy Theatre in Dublin this September 12.

Tickets go on sale Friday, May 16 at 9am and will be available from Ticketmaster outlets nationwide and online at www.ticketmaster.ie.

The 17 time Grammy Award-winner's career spans over six decades and his signature tunes include Steppin’ Out With My Baby and I Left My Heart In San Francisco.

Sony recently released Tony Bennett: The Classics, a compilation of  selections from Tony’s recent series of duet CDs which included recordings with the late Amy Winehouse and Lady Gaga as well as solo versions of many catalogue favourites..

87-year-old Bennett is also a talented painter and has exhibited his work in galleries around the world, and three of his original paintings are part of the permanent collection in the Smithsonian Institute in Washington, DC.

He has also been known to paint in the Dublin mountains during this visits to Ireland.

Tony Bennett talks to Alan Corr about his duets album with Lady Gaga and Amy Winehouse. 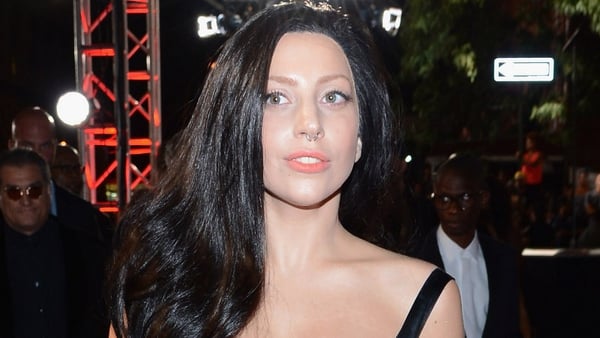