Liam Neeson is to star in the titular role in A Monster Calls, the new fantasy-drama from The Impossible and The Orphanage director JA Bayona, which also stars Felicity Jones.

ScreenDaily.com, which broke the news of Neeson's casting, says the film has been adapted by author Patrick Ness from his novel of the same name.

It tells the story of the bond between a young boy and the beast that visits him while he is having nightmares.

A Monster Calls will be released in the US in October 2016. 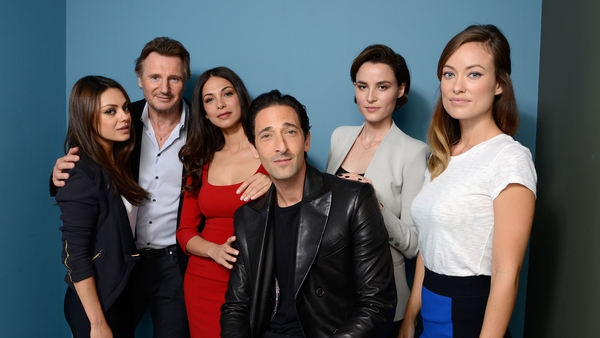