Gerard Butler has dropped out of the Point Break remake.

The Hollywood Reporter says the actor will not now be starring as the thief which was played originally by Patrick Swayze in the classic action movie. He had been set to star opposite Luke Bracey who playing the undercover FBI agency, Johnny Utah, which was played by Keanu Reeves.

The report says he has left the film due to a number of factors including a scheduling conflict as well as some creative differences.

The film is set to start filming during July at several international locations.

Butler is soon to start filming the sequel to Olympus has Fallen called London has Fallen. 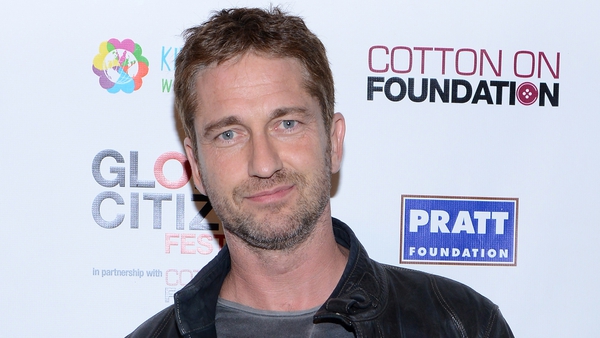