Saving Mr. Banks star Emma Thompson has been cast in A Walk in the Woods.

The 55-year-old actress will work alongside Nick Offerman and Kristen Schaal in the adaptation of travel writer Bill Bryson's 1998 memoir, according to Variety.

He's Just Not That Into You director Ken Kwapis will helm the project, while Little Miss Sunshine writer Michael Arndt will work on the screenplay.

Robert Redford, Bill Holderman from Wildwood Enterprises and Chip Diggins are set to produce the 'laugh-out-loud' movie, while Jay Stern and Russell Levine of Route One Films, Lee Jea Woo, CEO of Union Investment Partners, and Jeremiah Samuels will all act as executive producers.

Production started on A Walk in the Woods over the weekend. 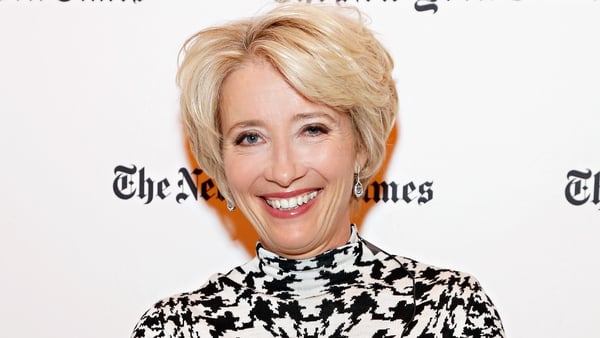