George Clooney is reportedly set to marry Amal Alamuddin at the end of the summer, possibly in the star's Lake Como home.

A source told the New York Post about Clooney's proposal, "George cooked a meal himself for Amal at home on April 22 then he surprised her by getting down on bended knee and presenting her with the ring. He was so happy she accepted, he was calling friends with the news later that night."

On the wedding itself the source added, "It's only four months away but they want to get married at the end of the summer, in early September, before Amal returns to work. Lake Como would be a beautiful wedding location, but it may not give them any privacy. It is very easy for the public and paparazzi to see into the property." 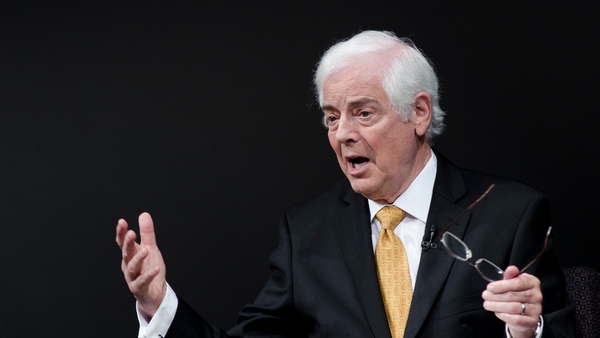