The 51-year-old Australian director is reportedly in negotiations with studio bosses at Warner Bros. to helm an as-yet-untitled film about the music icon, according to TheWrap.com.

Luhrmann is also up to direct another Warner Bros. project, the big screen version of the cult classic TV series Kung Fu. 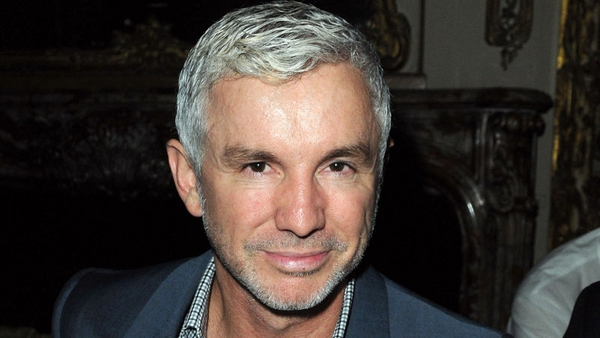