Details about Steinfeld's part have yet to be released but original cast members Anna Kendrick, Rebel Wilson and Brittany Snow are set to reprise their roles in the Elizabeth Banks-directed comedy sequel.

Pitch Perfect 2 is slated for release in May 2015.

Steinfeld can next be seen in the upcoming John Carney film Begin Again which stars Keira Knightley, Mark Ruffalo and Maroon 5's Adam Levine. Begin Again is in cinemas from July 11. 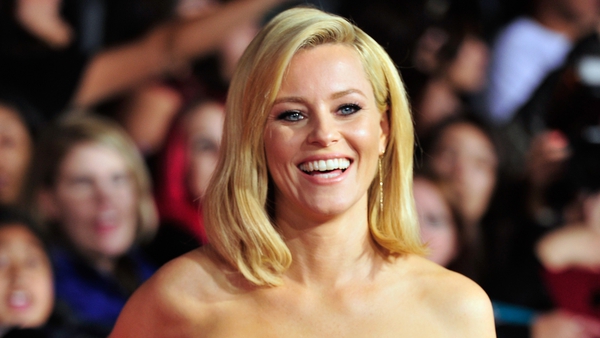