Robbie Williams and his wife Ayda Field are expecting their second baby.

The couple are already parents to daughter Theodora Rose, who was born in September 2012.

Williams and Field married in the grounds of his Beverly Hills mansion in Los Angeles in August 2010.

Last year, the Take That star opened up about becoming a parent, saying: "So far so good – it’s been an absolute pleasure to love her and care for her."

Williams is currently touring his album Swing Both Ways, which took the number one slot in the charts at the end of last year. 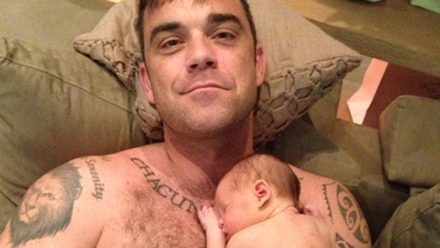 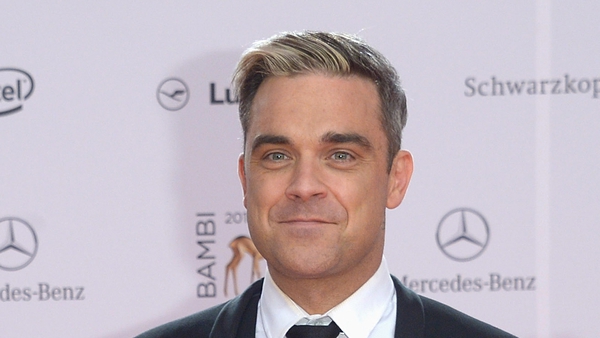 Robbie Williams has Take That deadline