Keira Knightley has said that singing in her new movie Begin Again left her 'completely terrified'.

The actress, who stars alongside Maroon 5's Adam Levine in the film, told the Associated Press about stepping outside of her comfort zone, "I was completely terrified. I didn't anticipate being as frightened as I was.

The film was written and directed by Irishman John Carney. Hailee Steinfeld and Mark Ruffalo also star in the film, which is set for release on July 11. 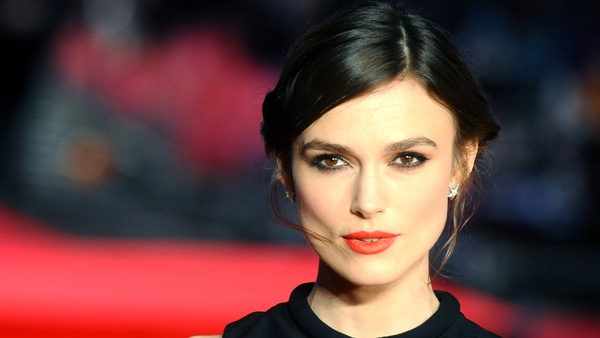 Knightley books out time to spend with friends