Cranberries singer and Voice of Ireland judge Dolores O'Riordan has opened up about her darkest days struggling with anorexia, saying that she got "to the point where you want to die just to get peace."

Speaking to The Sunday Independent, the 42-year-old singer's mother Eileen recalled how a music business executive called to her house in Limerick where Dolores was convalescing back in 1993.

"He told Dolores that she would lose everything and that she couldn't break her contract," Eileen said. "She came home to me and she was in the little box room. He was telling her you just have to do this tour.

"So I got so angry and I said: 'I have fed her all my life and I can feed her now! She has her own little room. That's all she wants.' I got really mad. I was going to hit him. I said to him, 'If anything happens to her, I will kill you.' I looked in his eyes. And I meant every word of it."

"They just saw me as a commodity, as a cash cow," Dolores said. "I was very, very lonely. You get to the point where you want to die because you think that you'll get peace when you're dead and you can't get any worse than you are."

Dolores who is the mother of two girls, 13-year-old Mollie, nine-year-old Dakota, and two boys, 16-year-old Taylor and 22-year-old Donnie, also says she is looking forward to the grand final of The Voice of Ireland tonight on RTÉ One at 6.30pm with her act Kellie Lewis hoping to win. 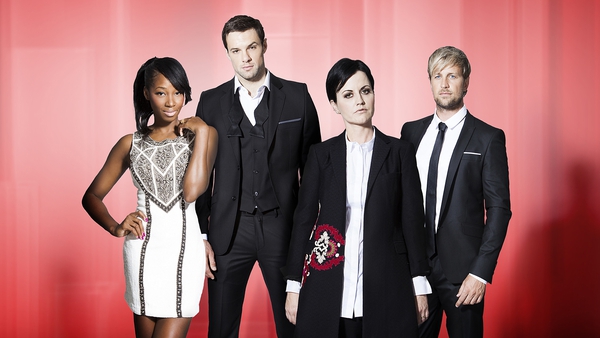