RTÉ News unveils a "refreshed look" with a tweaked logo, opening and closing titles, music, and studio set on the Six One News this evening (April 26).

Two news studios will feature the new look - main Studio 3 and the smaller studio used for headlines. The last set refresh was carried out five years ago with previous refreshes happening approximately every three years before that.

Over 1000 news programmes are broadcast each year from the main news hub in RTÉ's studio 3.

Have a look at the evolution of the news logo over the past 20 years. 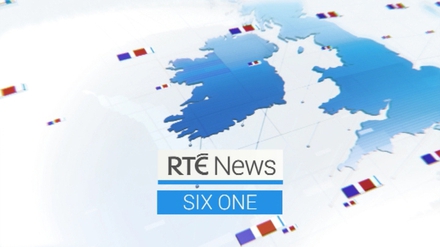 The new logo which will make its debut tonight 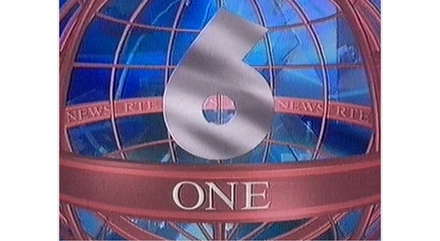 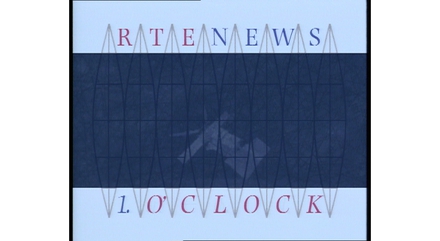 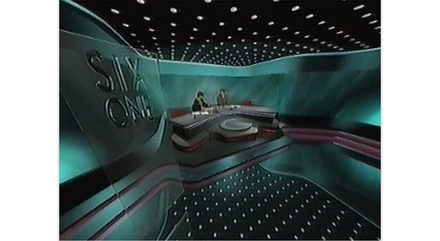 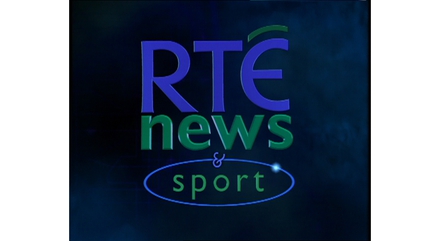 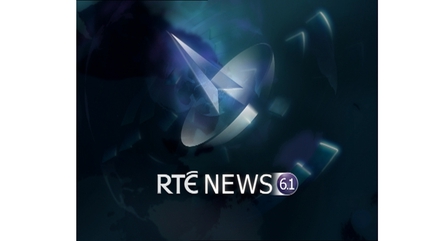 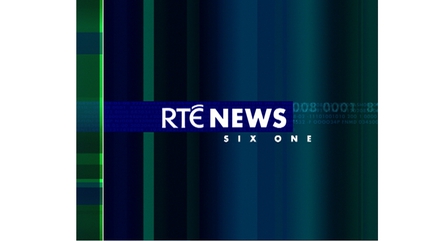 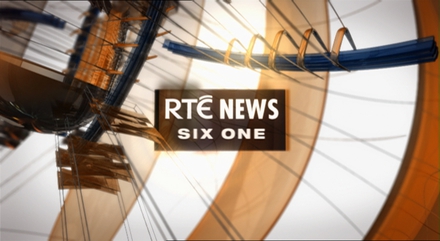 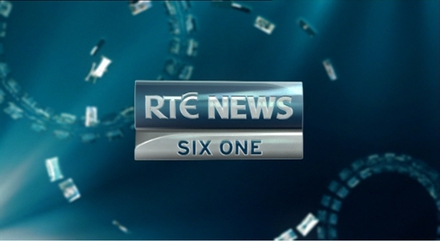