According to Deadline, E.T. screenwriter Melissa Mathison has penned the script after Dreamworks acquired the book in 2011, and now Spielberg is set to bring the story to the big screen.

While it is expected that Spielberg's next project will be as as yet untitled Cold War thriller with Tom Hanks about the 1960 U2 spy plane episode, it is likely he will shoot both films back-to-back.

BFG tells the story of a young girl who befriends a big friendly giant and enlists his help to stop a group of evil giants from descending upon the UK. 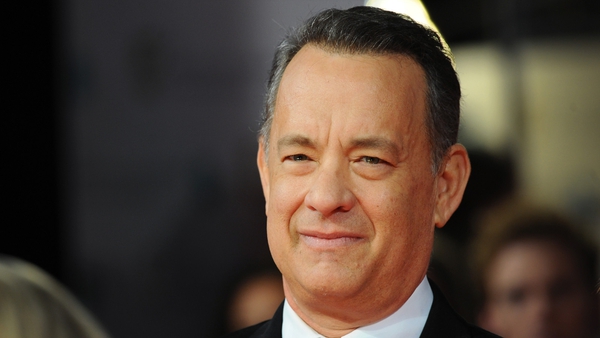