Rita Ora has said she found Dakota Johnson's looks distracting on the Fifty Shades of Grey set saying she learned a lot from the "amazing actress".

Ora told MTV News, "She's just so gorgeous and it kind of distracts you a little bit. But I mean, she's an amazing actress so I'm learning things from her."

"It's all a good time, you don't want to work under a pressured environment, especially when you're making something creative. I would do it all over again."

Ora also commented on how she prepared for her role, "It was a good learning curve for me, I prepped for the role by learning some French first of all, by learning an American accent and by really just not being me. I had a brown wig on and I was being the smart girl that came from French school to see her family."

Fifty Shades of Grey is set for release on Valentine's Day, 2015. 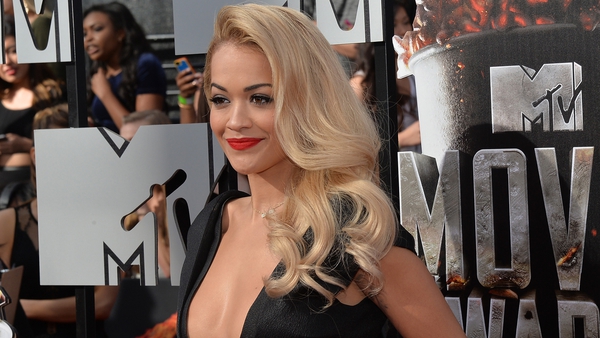