Amy Huberman has been voted Ireland's hottest actress in a new survey.

Meanwhile, action star Liam Neeson was a hit among Irish females, and was voted the hottest Irish actor they would like to bring them a hot chocolate in bed! He was followed closely by Colin Farrell (19%) and Michael Fassbender (14%) in second and third place respectively.

The hottest Irish couple honour went to Brian O'Driscoll and Amy Huberman with a whopping 70% of the vote. Robbie Keane and Claudine Palmer came in second place, while Brian McFadden and Vogue Williams were third. 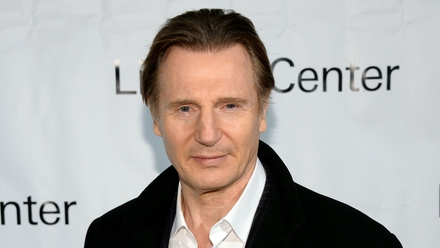