Victoria Beckham has revealed that she didn't become a fashion designer to "prove anything to anybody".

The former Spice Girl told Mashable that when she started her label, she "didn't put too much pressure" on herself.

The 40-year-old said: "I didn't go into this to prove anything to anybody other than myself. I was very focused. I didn't try to do everything at once.

"For quite a few seasons, I stuck to just perfecting the dress. I didn't want to run before I could walk. It's very important to be focused and do what I was doing very, very well and move on and do more when my team was in the position to do that."

She continued: "So I think it's about keeping things focused and not trying to do too much."

The mother-of-four added that she believes everyone has moments of self doubt. "I think that an element of that is probably quite important. It's about creative visualisation and challenging yourself, but always staying very positive," she said.

"But you should definitely not waste too much time being negative in any way. It's about positive thinking, positive energy, and fighting if you need to fight." 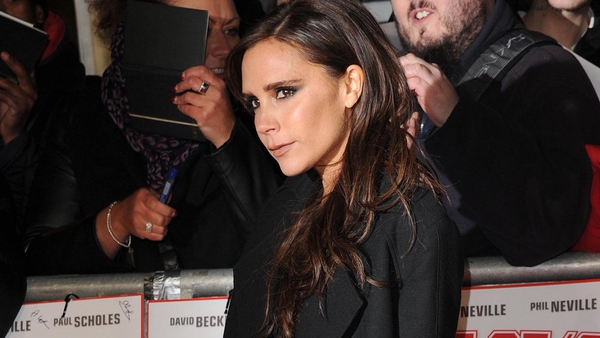