Starships hitmaker Nicki Minaj is going back to her hip hop roots for her new album The Pink Print.

The 31-year-old rapper insists that her new record will surprise fans and is nothing like any of her previous work.

Speaking to MTV News, Minaj said: "The tracks on Pink Print are back to my hip-hop roots. I don't think it's something that I'm necessarily trying to do [go in a new direction]. It's like as soon as I started working on my new album, that's just the songs that I've been writing." 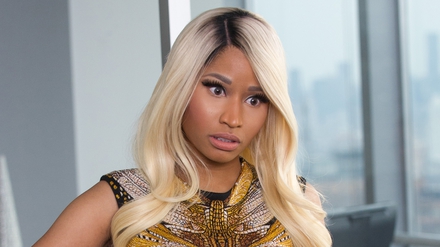 The Other Woman is in cinemas now 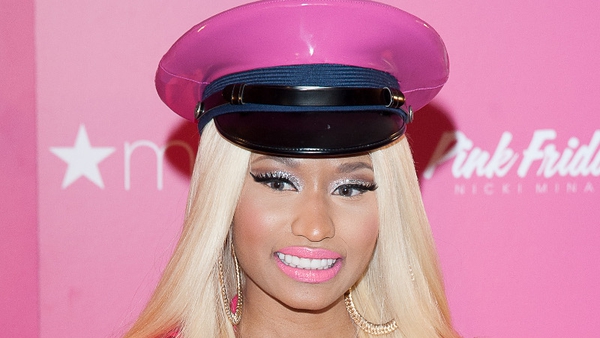