Peter Gabriel has announced that he is to perform his seminal 1986 album So in its entirety in Dublin in December as part of his Back to Front tour.

Gabriel has said of his Back to Front setlist: "We serve it up in three parts; like a meal. The starter will be an acoustic bit, almost like we would be in rehearsal mode.

"From that acoustic starter we move on to the savoury dish, which is electric or more electronic stuff."

Gabriel added: "If you survive that, then you get your dessert, which is the complete and uninterrupted album of So, in the order in which it was originally intended." 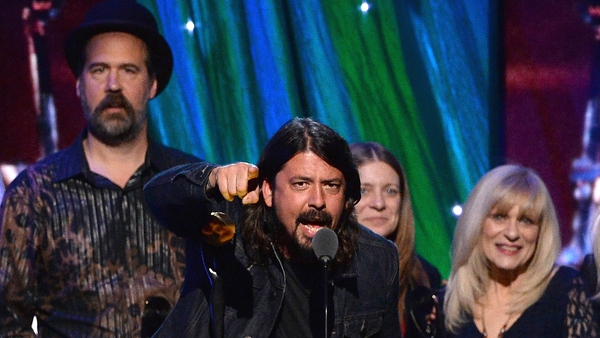 Nirvana inducted into Rock and Roll Hall of Fame