Warner Bros has released a new teaser trailer for its upcoming Godzilla reboot.

The clip sees Bryan Cranston and Aaron Taylor-Johnson's characters leaving their families during what they think is a natural disaster.

It will be released on May 15. 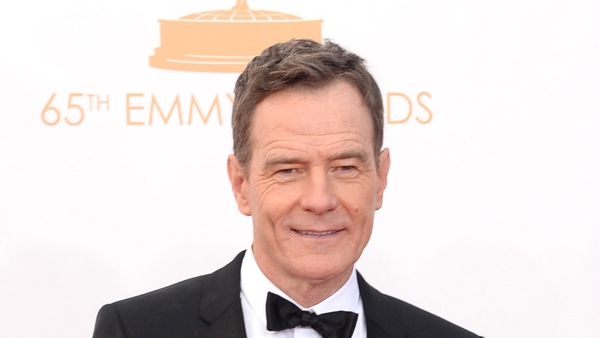