Zack Snyder has discussed how the idea to include Batman in the Man of Steel sequel came about, saying that seeing Batman, Superman and Wonder Woman in the same room was "kind of epic".

Speaking to Forbes, the director said the idea first came from him subtly mentioning it to the producers.

He said: "I gotta be honest, it definitely was a thing that, after Man of Steel finished and we started talking about what would be in the next movie, I started subtly mentioning that it would be cool if he faced Batman.

"In the first meeting it was like, 'Maybe Batman?' Maybe at the end of the second movie, some Kryptonite gets delivered to Bruce Wayne's house or something."

Snyder continued: "Like in [a] cryptic way, that's the first time we see him. But then, once you say it out loud, right?

"You're in a story meeting talking about, like, who should [Superman] fight if he fought this giant alien threat Zod, who was basically his equal physically, from his planet, fighting on our turf. You know, who to fight next?"

He added: "The problem is, once you say it out loud, then it's kind of hard to go back, right? Once you say, 'What about Batman?' then you realise, 'Ok, that's a cool idea. What else?' I mean, what do you say after that?"

Snyder also said he became very excited during the screen tests seeing the three superheroes together for the first time: "You basically have Batman and Superman – and this is without Ben [Affleck, Batman] and Henry [Cavill, Superman] in the costumes, but just like the stand-ins, just testing to see what the costumes look like, and you have them standing there and they're standing in the same shot – and then we have Wonder Woman, you know, all three of them in the same shot.

"Even just for a test, you really have to go, 'Wow, that's crazy!' Not only is it the first time that I'm seeing them, it's the first time they've ever existed together on screen in a movie, and that's kind of a big deal. Even just Batman and Superman standing next to each other... It's kind of epic."

Batman Vs Superman is set for release in April 2016. 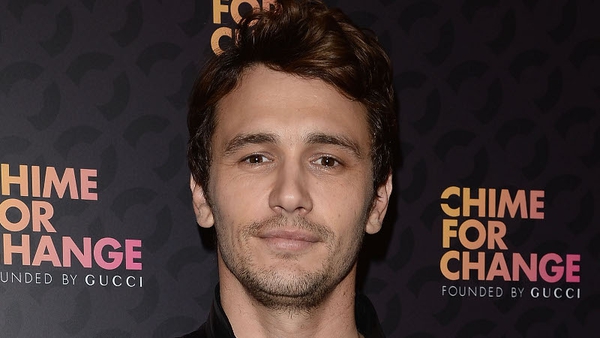