She will appear on the show's season two finale, which will air in the US in May.

In the episode, queen of country music Rayna James, played by Connie Britton, will host a charity fundraiser at Fort Campbell. 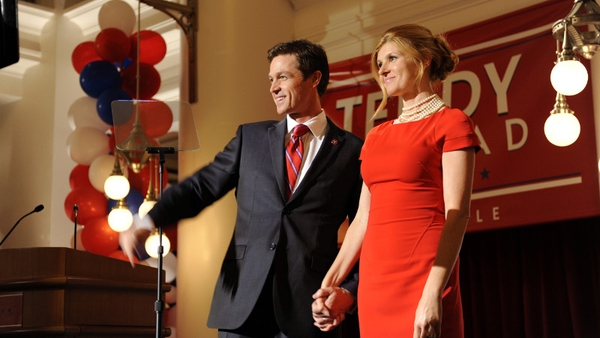 Cast of TV drama Nashville to head out on tour