The US spy drama, The Americans, has been renewed for a third season at FX.

The third season of the show will consist of thirteen episodes, says The Hollywood Reporter. The series is set during the 1980s and stars Keri Russell and Matthew Rhys as a pair of Russian spys living as a regular married couple with kids in the US.

FX original programming president Eric Schrier said “The Americans continues to be one of the best shows on television.

"Fans will be blown away by the rest of this season and we can’t wait to see what they come up with next year.”

The second series is returning to RTÉ Two on Tuesday, May 13th at 22.45 and it will be followed by the new series, Devious Maids which is executive produced by former Desperate Housewives star Eva Longoria. 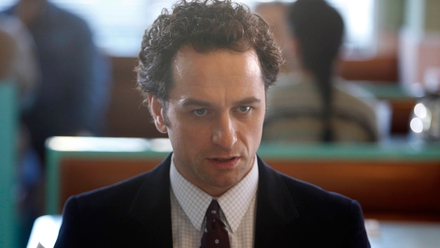 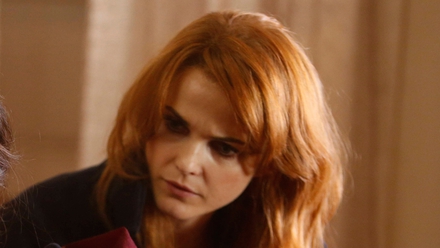 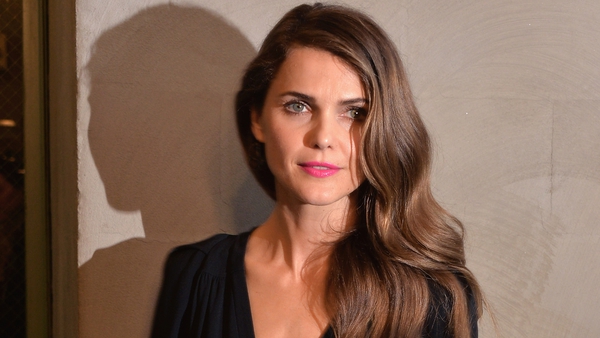