Paul Bettany has confirmed that he will play the Vision in the upcoming Avengers: Age of UItron.

It was first reported that Bettany was in line to play the Marvel character in February after he was spotted with Jeremy Renner about to meet director Joss Whedon but he has now confirmed the casting to Jimmy Kimmel.

Bettany, who has voiced Iron Man's butler JARVIS in all three Iron Man movies, and The Avengers, told Kimmel, "He [The Vision] can do all sorts of things, but I'm not allowed to really talk about them and what we're going to do, because there might be a Marvel agent in the room who will actually wrestle me to the ground and fire me."

He explained, "Everything's a double-edged sword, because I was playing JARVIS for years, my job was I would turn up at a recording studio for 45 minutes, do all my stuff, they would give me a huge bag of cash and then I'd go home.

"Now, it turns out they've found me out and they want me to actually, you know, do something!"

The Avengers: Age of Ultron is set for release in May 2015. 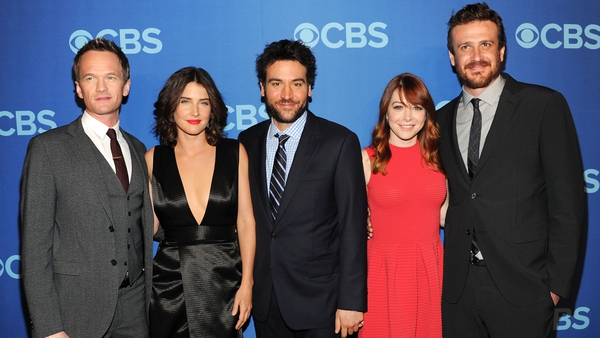