Ciarán Hinds has told RTÉ TEN that despite his casting as Mance Rayder, only one fan of Game of Thrones has approached him about the show.

When asked whether he was recognised more since becoming the King-beyond-the-Wall, Hinds replied: "I've got a fairly low profile - I go and do me shopping when I need to!"

Hinds continued: "There was only one guy, I think, when I was going through the airport - Belfast Airport - and he says to me [shouts], 'Hey, wow! You're going to be in Game of Thrones!' I'd only about said yes to it! But things just get out - there's no such thing as a well-kept secret."

Asked about how he is finding the adventure of working on Game of Thrones, Hinds told RTÉ TEN: "I've yet to really find that. The character hasn't come directly into the storyline and I've only been in there for a few days, but it's been great.

"There's a great buzz and energy about it, especially being [filmed] in Belfast, where I come from."

On the subject of the HBO show as a global phenomenon, Hinds said: "There's so many strands and layers to it. They can take you off on one path and you'll be like, 'Wow! Where are we going?' And suddenly they whisk you off that one and take you somewhere else. And you're still intrigued by the whole lot."

He added: "So it's a great big melting pot. We all wonder, 'What the heck is going to happen?' So that's kind of good. I wonder how it's going to go myself - any one of us could be roasted, toasted, butchered, crucified at any given moment!" 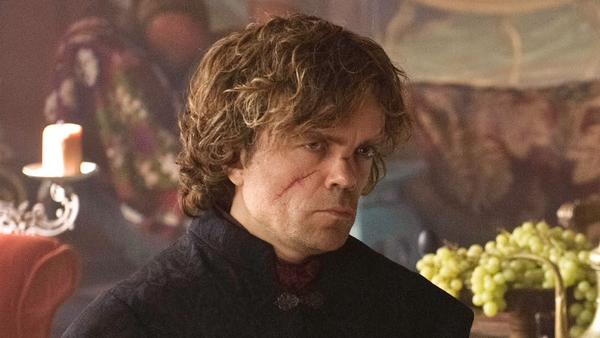