The final trailer for X-Men: Days of Future Past has been released and sees Wolverine go back in time to speak to a young Professor Xavier. Check it out here.

Days of Future Past combines some old and new faces from the X-Men universe with Hugh Jackman and Halle Berry returning as Wolverine and Storm, and Jennifer Lawrence, Michael Fassbender, Ian McKellen, Nicholas Hoult and Evan Peters also starring.

Director Bryan Singer told Hero Complex about his inspiration for bringing the past and future together for the film, "There's a theory about things: until they're observed, they haven't really quite happened yet, it's called a superposition in quantum mechanics. 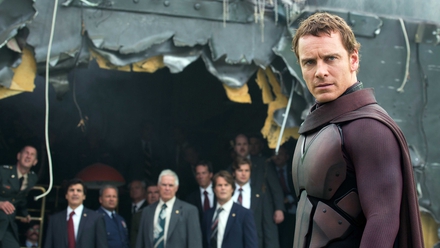 "If you put a poison that may or may not release inside a box with a cat, until you observe the result, the cat is both alive and dead at the same time. The outcome hasn't happened yet, so you can muck about in the past, but until you return to observe the future, it doesn't take hold. That's called collapsing the superposition. I applied this notion to our story line, and it really helped me create a narrative where both the past and future can co-exist at the same time." 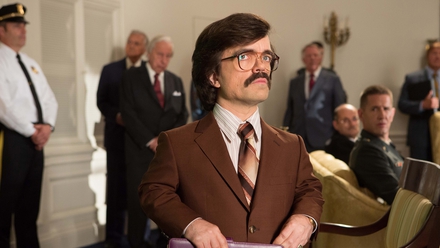 X-Men: Days of Future Past is set for release on May 22. 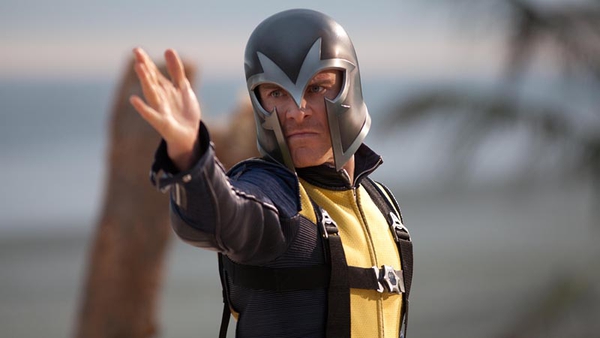