Morrissey has "rejected" requests to have his best-selling memoir Autobiography translated into 14 languages.

In December, a message on the Morrissey fansite True to You, which publishes official announcements from the singer, said the book would be translated into Serbian, Portuguese, Japanese and 11 other languages.

However, the Press Association reports that a new message posted on the site reads: "Morrissey has rejected the many and varied requests to have his Autobiography translated into several languages.

"As per his wishes, the book will remain a UK Penguin Classic, and will not be printed in the countries listed on this site some months ago."

Morrissey's new album, World Peace is None of Your Business, will be released in July. 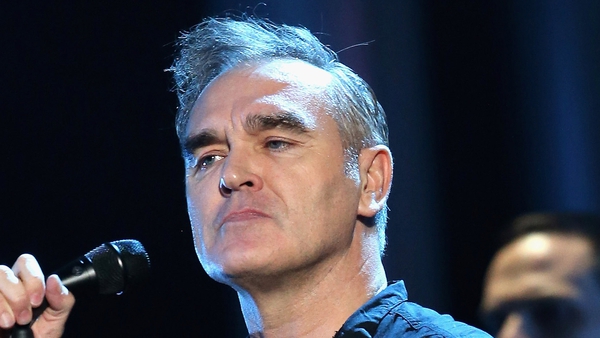