Sherlock star Martin Freeman has said he wouldn't like to live in one role for too long and enjoys playing a variety of characters.

The actor, who can be seen soon in Fargo on Channel 4, told Entertainment Weekly, "It's not like a life choice where I just want to live in a part forever. That's the joy of the job for me; in a little while I'll be playing somebody else with a different load of people."

On the decision to star in the Coen Brothers inspired series Freeman commented, "When I was sent the script for Fargo, Joe, my American agent, said, 'I know its TV, but this is ten episodes – its finite'.

"The reason I've never gone for pilot season, even as a younger actor, and wouldn't entertain that sort of thing now, is the idea of signing a piece of paper that binds me for six or seven years. So [Fargo] was already interesting. I read the script and that was enough for me. A very good script that only lasts ten episodes was like, 'Great! That's right up my street'." 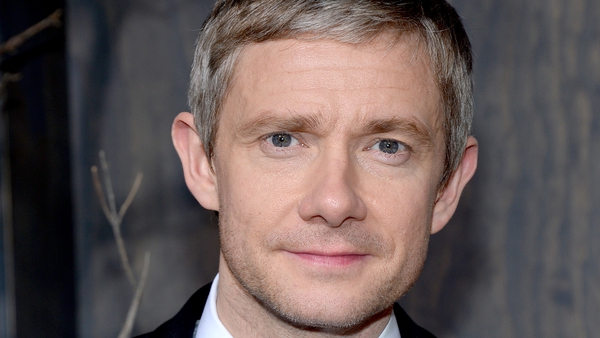